What is AOKP?AOKP stands for Android Open Kang Project. It is a custom ROM distribution for several high-end Android devices. The name is a play on the word kang and AOSP (Android Open Source Project). The name was sort of a joke, but it just stuck, just like our infatuation with unicorns.We fork the source code of Android that Google puts out in the open with every major version release, and we then add the magical unicorn bytes (read: we add some of the coolest features that are both useful and make your ROM awesome).With AOKP, you can generally do a lot more with your device than what you could do with the original firmware that came installed on it. 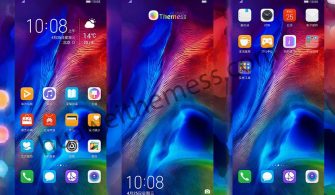